Heavenly. That’s some praise, as Yorkshire is only described as the “Edge of heaven” in the title of Selina Scott’s study of the Yorkshire Coast. This wonderful hotel is set in a leafy private courtyard accessed off the stunning Place des Voges in the Marais. If you’ve been to one of the Firmdale Hotels in London [Covent Garden, the Haymarket etc] then you’ll appreciate this as the Paris equivalent. No restaurant, but elegantly comfortable rooms, with breakfast served in the large salon, or in the courtyard – the French really know how to do breakfasts. There are a couple of “drinks stations” where you help yourselves to a glass of something soothing in the evening [or lunch…hey, we’re on holiday] and you just jot down what you’ve had and it will magically appear on your bill. Our place of choice in Paris, even if just for a night passing through to somewhere equally heavenly…

Ask for a room at the front overlooking the courtyard, they’re lighter and brighter. Great shopping, eating and strolling in the Marais, and with easy access to some cultural spots – the Centre Georges Pompidou and the newly regenerated Musée Georges Picasso…which will hopefully have finished its long and drawn out refurbishment by the time you read this.

They have a couple of sister hotels, which we haven’t tried – Hotel des Lettres, and Hotel du petit Moulin 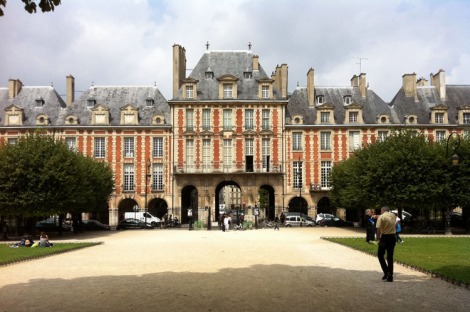 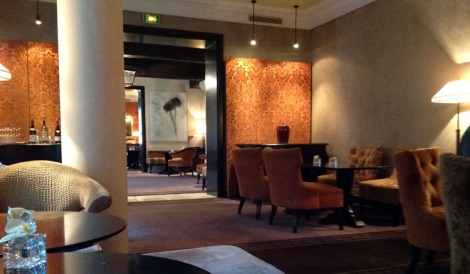 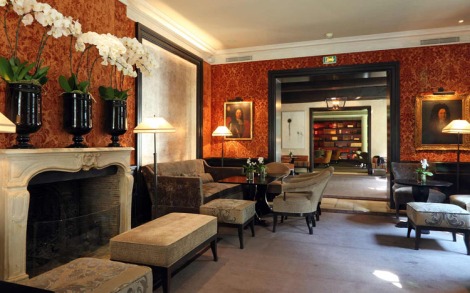