It’s been a funny old few months with this lockdown thingy (absolutely essential lockdown thingy…Ed) and normal restaurant appreciation has been postponed. Great invention by pubs, cafés and restaurants to keep going with takeaways and food box deliveries. The Black Swan at Oldstead – aka The Best Restaurant In The World – has been doing sterling service, so much so that they’re going to continue when more normal service resumes. They’ve just introduced a veggie box too, and we swear by their Rhubarb Negroni – just don’t think about the price, just pretend you’re enjoying it on their premises.

So where to go for the first post lockdown venture into the unknown? From our little – but ever growing – list one place stood out as being long overdue. Marina advised, when all else failed, we should go by helicopter…

Marina O’Loughlin “So go. Go by car or boat or bloody helicopter”…and “In a burger-obsessed west of Scotland, Inver is the ultimate outlier.”

As it happens our helicopter was in for service, so we rolled out the trusty car and headed off for two nights, staying in one of their little cabins (wooden tents). And very cosy and luxurious it was. It’s worth mentioning the subject of customer reviews. You’ll see the inevitable complaint or two in the reviews on Inver’s website – as with any restaurant – but [1] the cabins, [2] the food and [3] the welcome and service were flawless. And we’ve been around.

The weather was well, Scottish, a mixture of sun and showers and no midges. Walking round the point south from Kames and Tighnabruiach was interesting with good views across to Arran but, without some hints of likely footpaths, it’s mostly road walking. This ‘right to roam’ thing is all very well but if a likely path has a wire mesh gate saying ‘Private Keep Out’ who are we to argue? The plan had been to go on to Islay and walk between distilleries but Covid-19 put paid to that, until next time.

There’s a small, derelict castle just a short rainy stroll away. Home to the Lachlan clan [or MacLachlan if you will], who enjoyed mixed fortunes, depending on to whom they lent their support…

The clan took part in the Jacobite risings as loyal supporters of the Stuart kings of Scotland. The seventeenth chief of the clan was killed in the Battle of Culloden in 1746.[4]Following the Jacobite defeat, a Government warship is said to have damaged the clan seat of old Castle Lachlan.[5]

It would have been a very small, cramped castle to live in, compared with the other piles you see around. It does, however, make a rather good ‘folly’ to add to the view. It’s all rather remote around here but looks a good deal more prosperous than when we first came in the early 1970s. Still, culture can be a bit thin on the ground [don’t mention the pipes…Ed] but they do have a travelling cinema – a truly magnificent vehicle. Tourism is returning, and supposedly welcomed [the locals are definitely friendly] but Argyll and Bute Council needs to get its act together on toilet cleaning. Truly a disgrace in Kames. We have written a stern letter…

Very comfortable bothies, with bathroom and stunning views across Loch Fyne. They’re very nicely detailed with exposed birch ply walls and ceilings – though the fine tuning could be extended to the boxing in the bathrooms – much as we love exposed screw heads.    Excellent food, of course, with a tasting menu one night and à la carte the next. For us, the à la carte won hands down. The Gigha halibut was simply wonderful – we needed a spoon to ensure we didn’t leave any of the sauce behind. Choose carefully for breakfast [delivered safely to your bothy] else you order every tempting thing.

The bar…socially distanced but just fine 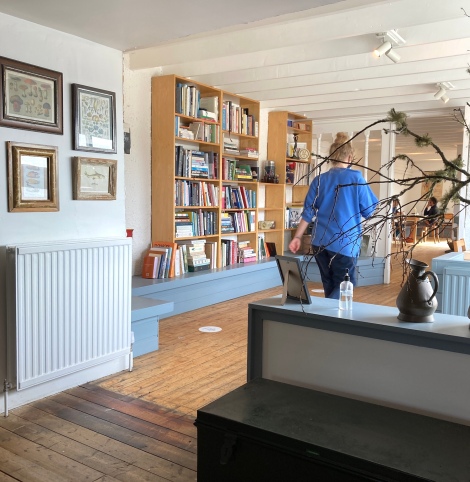 …their ‘I spy’ collection of cookery books 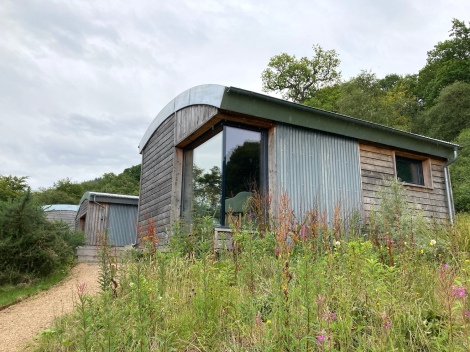 The bothies. Go for Number 1…it has the best views 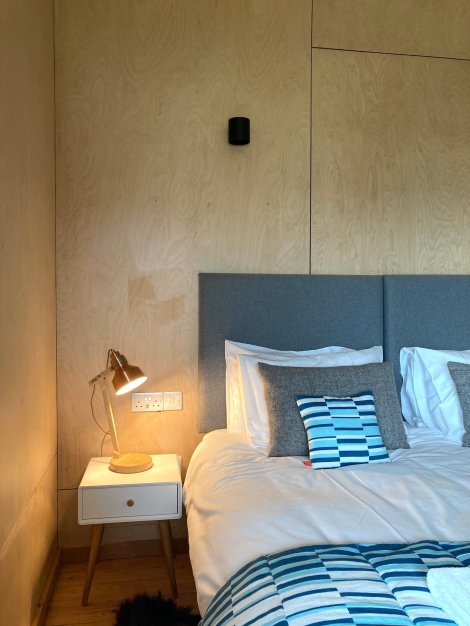 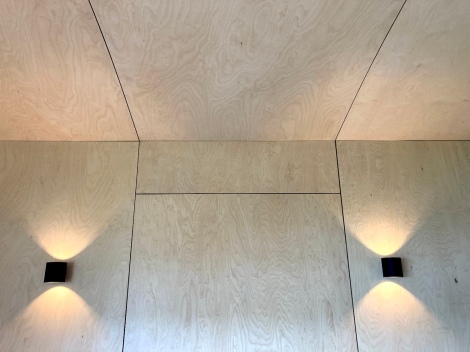 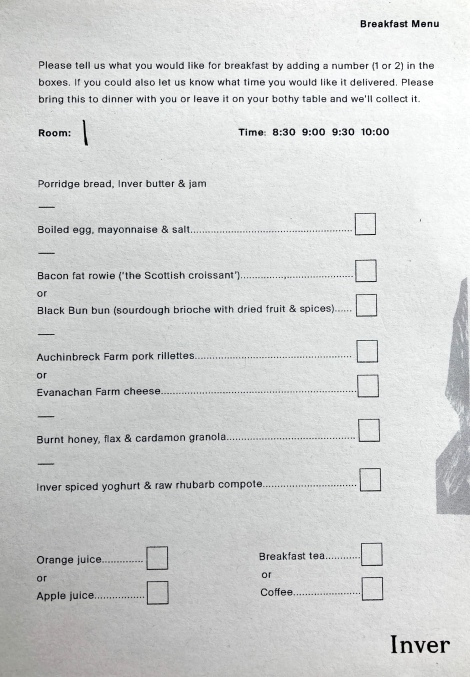 …the breakfast menu, delivered to your bothy. The Black Bun bun is fabulous 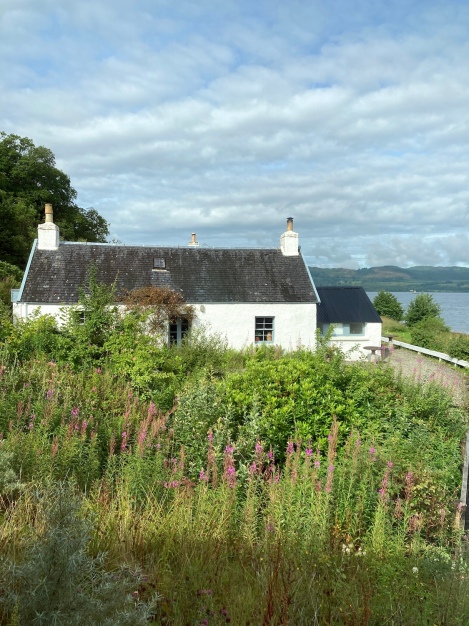 A beautifully extended cottage serves as the restaurant 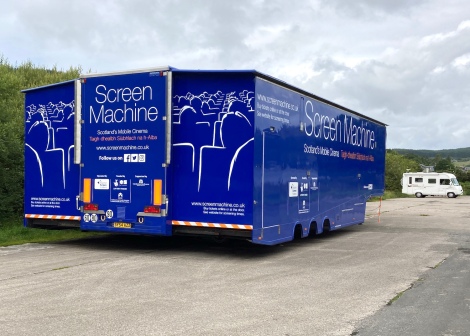