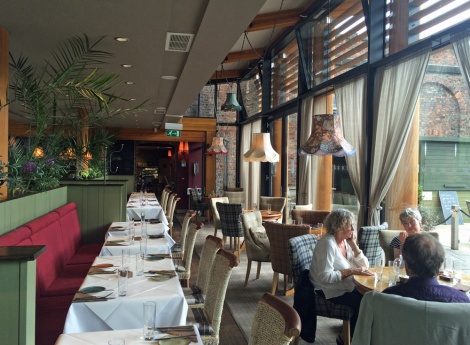 We’ve got a small selection of flat caps [is it Yorkshire?], three in fact. By a chance of fate, one of them actually came from Yorkshire. The other two have been collected on our travels. One came from the wonderful hat shop in Honfleur, made by Göttman, and has a small pocket on the back…

On the back of a flat cap – what are we going to keep in that? – a small bus ticket perhaps. The second, made by Pipolaki, is very practical, in black, with pull down ear flaps for the cold weather. We used to wear it skiing, before the children insisted we wear helmets, and it was probably the only flat cap on the French slopes. The third, and authentically Yorkshire version, is a Tour de France commemorative version, worn as Le Tour passed through Leeds at the start in 2014. So, you’re thinking, what’s all this about flat caps? Well, in total defiance of the @wewantplates movement, the Star in the City saw fit to serve the bread in a flat cap – even Jay Rayner commented on it.

On our visit today this urban interpretation of the rural retreat, The Star at Harome, has changed tack and served the bread on a board. Nothing wrong with that. What was a surprise though was that this “board” theme continued through the starters. A really tasty, although overly generous, new wave prawn cocktail was served in a martini glass on a wooden coaster. With the comfy squashy chairs we nearly weren’t tall enough to see the top of the glass. Could still eat it though – absolutely delicious.

The beautiful building was designed by Crease Strickland Parkins and has an enviable position right on the river on the edge of the Museum Gardens in York. Large terrace outside for drinks and food, though not waiter-service – too complicated to keep track of the comings and goings apparently. Overall, a great place for lunch though [1] the portions are just a tad over large for us – probably a starter and pud is the way to go and [2] the Yorkshire theme – for us Yorkshire folk – is a little over done! Olafs and Helgas for the signs for the toilets? There are lots of good places to eat in York, a significant improvement on years gone by, and here the setting alone may well be enough to compensate for the quite pricey food. In many ways this city slicker has many of the overtones of its rural cousin – a bit flash and here quite a bit of emphasis on style rather than just the food. Yes, we’ll go back – the food is great; but the Star Inn the City promises rather more than it delivers – it could just be a really great place but, for us, it needs to chill out and simplify its style. It’s more than good enough without the added gimmicks.

Restaurant The Star Inn the City

Bread served on board, not in a flat cap any more… 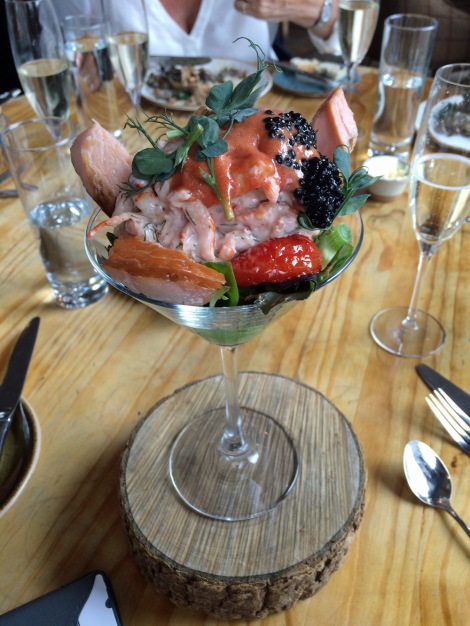 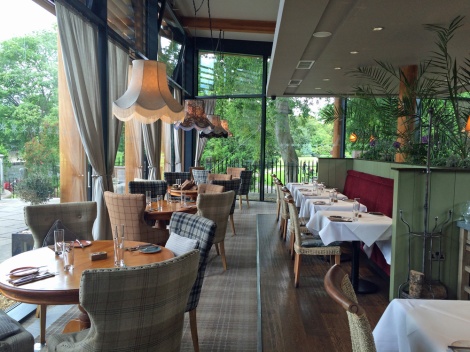 The bar in the Star… 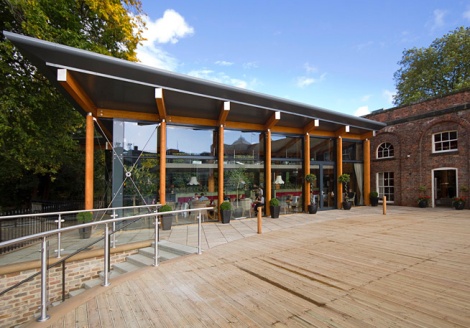