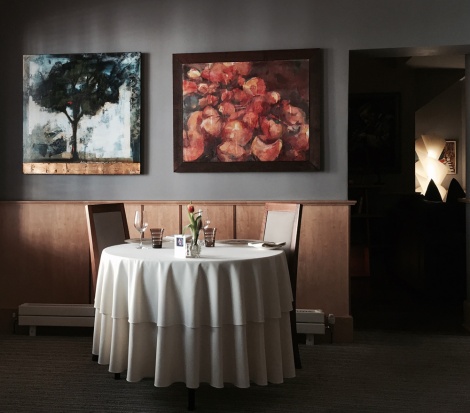 We got in just in time, a couple of weeks before the Cheltenham Festival started [10th – 13th March 2015], so there was a table available for a mid-week lunch. We don’t really know Cheltenham but we happen to have some friends in Stratford-upon-Avon who take no persuading to set out for a good lunch. In fact, they’d already checked out the restaurant before and declared it safe. A bit like Gordon Ramsay’s Royal Hospital Road this is a very discreet location – unprepossessing, hidden in plain sight – but a location you would have to know about. Funnily enough, there are quite a few stunning restaurants like that – Clos des Sens, for example.

Tuesday lunchtime in early March and the restaurant about half full. Quiet – hushed [reverential] even. When you think of some of the places in London that make you ring up at 08:03 to book a table three months hence – worse than getting a doctor’s appointment – then it makes the journey here all the more special. Reviewed by Marina O’Loughlin in the Guardian and awarded the maximum score for the first time ever. Jay Rayner was equally bowled over…

…what I considered to be one of the best meals of my life.

We tried the two-course set lunch [well, it stretched to three courses obviously] at a very reasonable £26 a head. Goodness me, you could pay nearly that in McDonalds [whatever that is]. Astonishing. And Jay Rayner was right – the food was wonderful. The very discreet Mrs Everitt-Matthias was front of house but even she was made to comment

It’s true, there was quite a bit of making sure the very last of the sauce was captured by running a finger across the plate. Beautifully thought out plates of food and flavour in bucketfuls. Dinner next time, without question. A well deserved Michelin 2 stars. 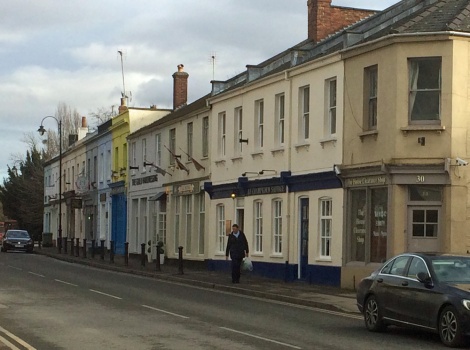 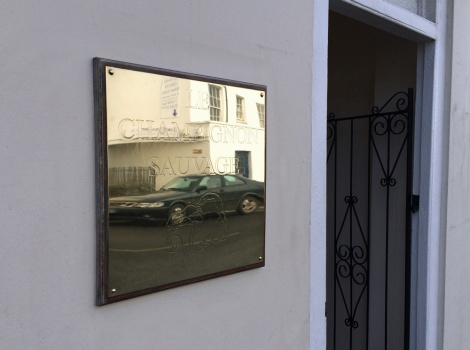